Skip to content
I
I should have walked over the water to the island where first contact was made with the alien people. I should have put plastic into my skull and listened to copper and larynx and air. Instead I found answers that had been all used up, incapable now of any meaning. The answers I found in my own secret places were worn beyond exhaustion.
II
I should have gone down to that place underneath saintly land where there’s still sacred ground. I might have met somebody there who could pull a string or pluck it, could sing a song or dance, who could make me feel lucky again.
III
I should have taken a good long drink from the bottomless well of obscurity. I might have learned something, but probably not. I might even wake up, but probably would have just found myself sickened and sleepy and angry and dizzy and deeper in debt to the grave. 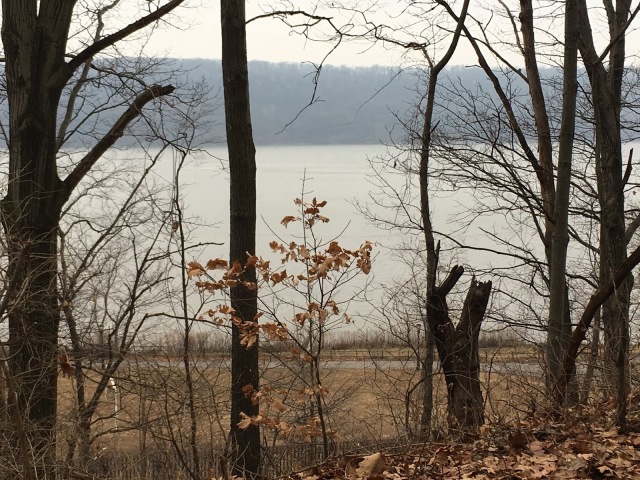