Her cheeks were enough to give an atheist pause for thought. Could anything that wasn’t divine produce such things? Of course, Joe’s rational mind told him; of course the deliberate force of evolution could fashion the perfect roundness and softness of Victoria’s cheeks. But his heart was not convinced. His heart believed she’d come straight from the clouds and that the shy smile that played, constantly, with the corners of her lips, could be angelic, or devilish, but could not be explained by something as mundane as science. No, there had to be things in this life that were beyond the grasp of animal comprehension and the curve of Victoria’s cheek was right up at the top of the list.
Skirl may not have been the best person for Joe to talk to about his feelings for Victoria.
“I get your dilemma,” Skirl said. “It’s tough to tell a nice woman that you’d like to put a collar and leash on her and fuck her like a dog.

“Yeah,” Joe said. “That’s one dilemma, but I haven’t even figured out how to say hello to her yet.” 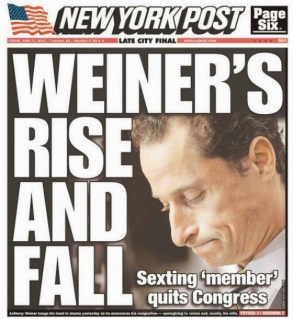 “That’s easy. There’s always some school shooting or politician flashing his dick, or some global-warming related environmental catastrophe that you can use to break the ice. And there’s always the crushing burden of work or debt or stress that’s common enough to open with, if that’s more your style.”
“Yeah, that’s good. Stress. I like that.”
“You can work up to the leash.”
“Sure. I’d like to work up to it. Thanks, Skirl.”